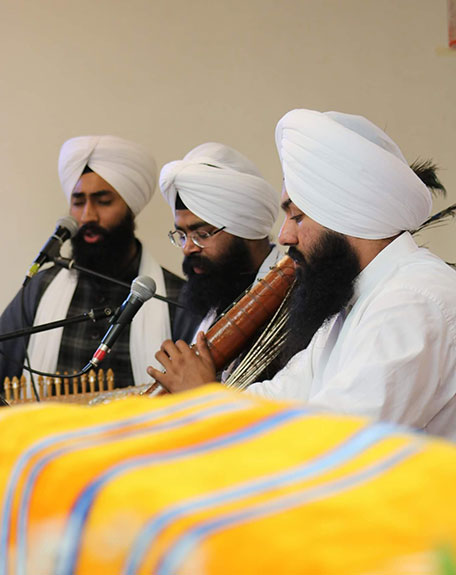 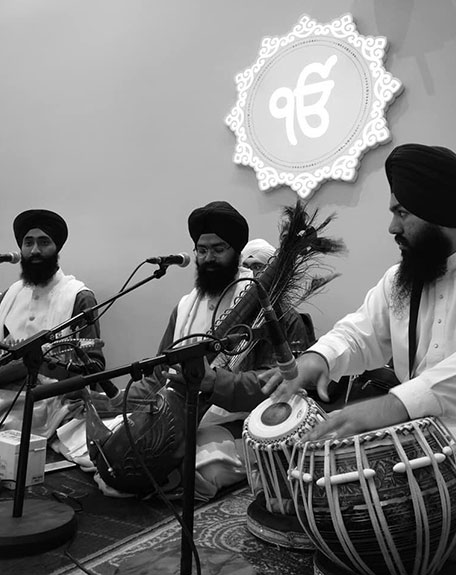 Raag is a disciplined way of singing, where a designated set of musical notes are sung in a prescribed way, that will blossom a certain mood, and trigger certain emotions in the human body, that is melodious to the human ear, and soothing to the human mind. As described in the beautiful words of Principal Sukhwant Singh Ji, the word Raag also means ‘prem,’ which is the combination of two words ‘paray,’ and ‘mai,’ where paray means away, and mai means I or ego. Thus, it can be said, that Raag is a form of music, that will fill your heart with love, and is a tool that can help you separate yourself from your ego. However, raag is only a tool. Guru Sahib Ji's Shabad is of utmost importance and the ultimate blessing, which when served in the prescribed Raag, along with the sound of the saaj, it comes together to form kirtan. Kirtan is the perfect recipe for one’s soul, where you sing praises of the divine with love, leading to the loss of duality, and achievement of oneness. Kirtan is the call or the yearning of the soul to unite with that divine power and free oneself from the cycle of birth and death.
The Guru’s sang hymns in specific raags and Sri Guru Granth Sahib ji is organized by the musical structure or raag. There are 31 main raags, and 31 mixed raags found in Sri Guru Granth Sahib Ji.
To keep the tradition of Gurmat Sangeet alive, Sri Gurmat Academy (SGA) has been founded as a humble attempt to equip the current and future generations with the knowledge of gurmat sangeet and tanti saaj to join them with shabad Guru.
About the founder of Sri Gurmat Academy: Bhai Siripal Singh has been connected with Gurbani since a very young age. In addition to completing his worldly education of MS in Arts, he has had the privilege to learn from a world-renowned experts of Gurmat Sangeet, Principal Sukhwant Singh Ji of Jawaddi Taksaal, and legendary sitar player Ustaad Inderjit Singh Bindu Ji. He is knowledgeable in all the raags found in Guru Granth Sahib Ji including 31 Mukh raags, and 31 Mishrat Rags, and also has a deep understanding of Indian classical music. In addition to Gurmat Sangeet, he also has a blessed hand at playing the tanti saaj “Taus”, a peacock bodied bowed stringed instrument.

Bhai Siripal Singh has been giving back to the community by teaching this priceless gift of Gurmat Sangeet, and knowledge of playing string instruments since 2009. Over the years, he has taught over 500 students, and connected them to Guru Sahib Ji’s Bani. In addition to teaching, he has served the community through kirtan seva at various historical, and world wide locations including Sri Harmandir Sahib, Hazur Sahib, Damdama Sahib, Patna Sahib, Bangla Sahib, Anandpur Sahib, Singapore, Malaysia, Kuwait, Dubai, Australia, UK, England, US, and many more. He considers his fortune to be able to serve Guru’s Sangat worldwide as Hazuri ragi at Sri Harmandir Sahib since 2012. 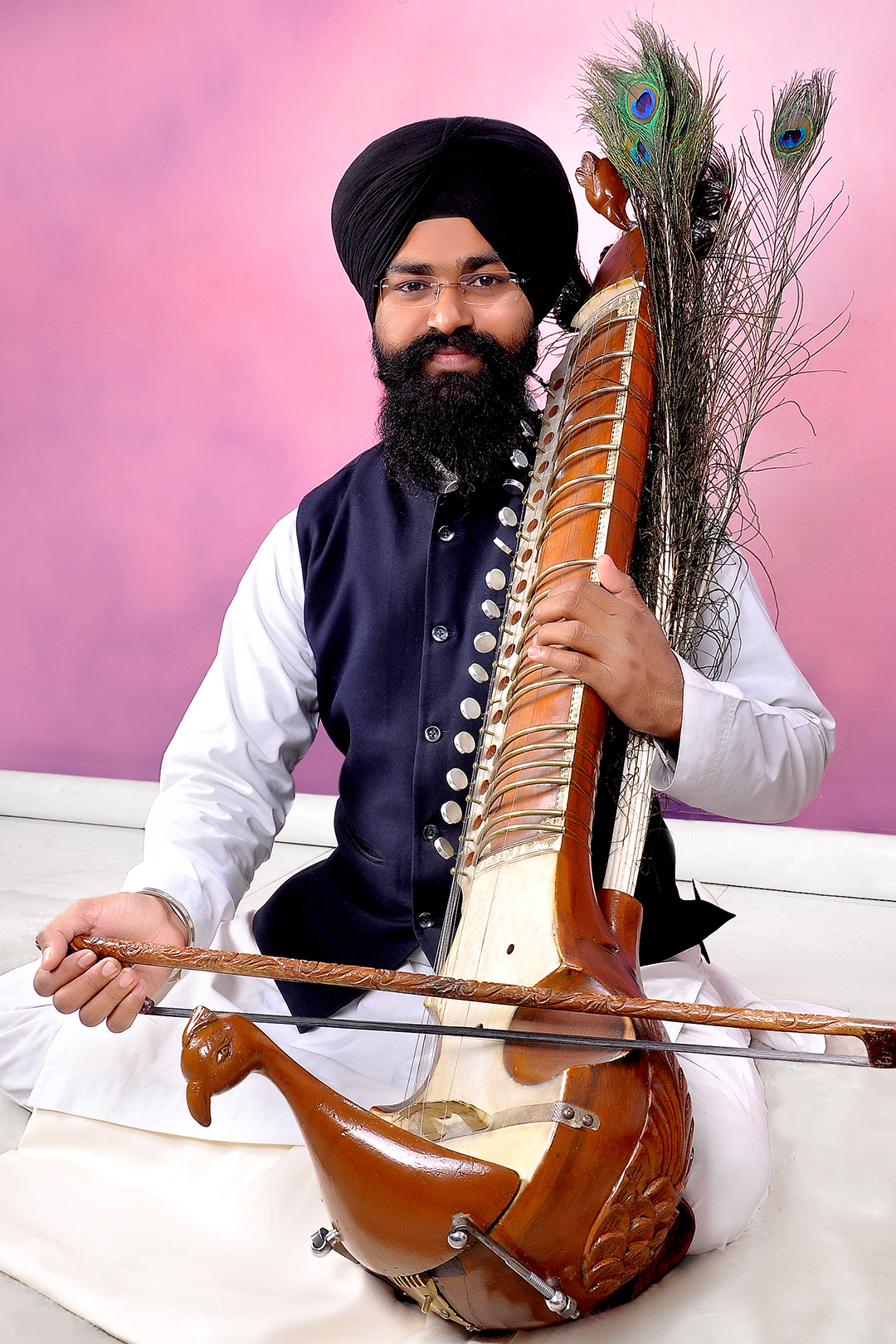